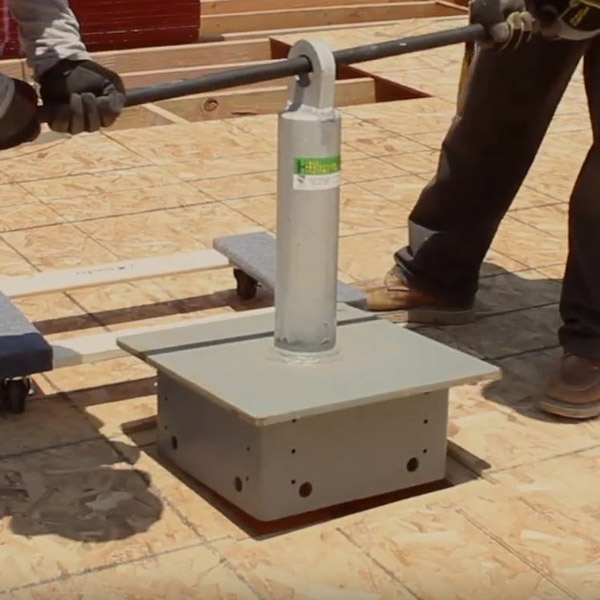 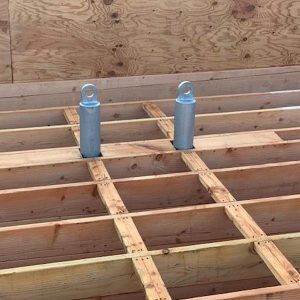 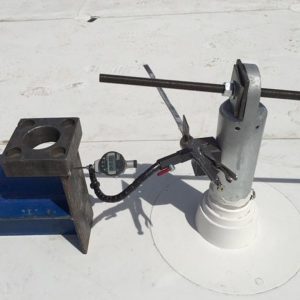 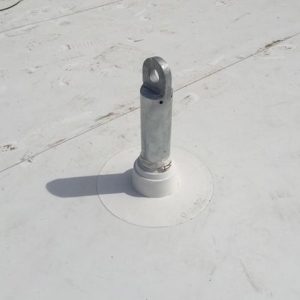 As the creator of the very first prefabricated steel shear panel, that still bears his name to this day, Gary Hardy, President of Hardy Fall Protection is known for creating products that help save lives! It was with that same passion for safety that Hardy Fall Protection Systems was created.

Gary began his career as part of the Construction Battalion in the US Navy and served his country with honor and grit, alongside many other brave men and women. After the end of his active service to our country, Gary used the construction skills he acquired to find work in the building industry. He began working as a carpenter and eventually developed a reputation as a man committed to working hard and doing the right thing.

This reputation led to him being sought after by a local builder to be their in house carpenter and eventually afforded him the opportunity to venture out on his own and expand his framing business by offering it to builders throughout the region. As time went on, Gary saw a need in the building industry that no one seemed to understand how to fill.

After the Northridge quake, conventional site built shear-walls in wood framed buildings had become increasingly wide. Gary came up with a product that would resist greater capacities and allow for much larger openings with very narrow wall space. A truly revolutionary idea at the time.

Today, Gary continues to serve the building industry by providing new and innovative ways to keep construction and maintenance crews safe. Gary instills in our entire team a “Can Do” attitude and commitment to customer satisfaction that is all too rare in today’s business climate.

In 1989 Mark started his career with Trus Joist. For the next thirteen years he worked his way up from salesperson to Southern California Sales Manager to Western Regional Manager of the commercial division of Trus Joist.

In 2003 Mark took a position with Standard Structures as Sales Manager and within one year became Director of Sales and Marketing working directly for the owner and President of the company. During these years in the engineered wood business Mark established a relationship with the structural engineering community in California, which ultimately provided him with the knowledge and contacts to create Structural Resource Group. Since 2009 Structural Resource Group has worked with over 25 construction material manufacturers providing sales, marketing, and specification services.

Mark has joined the Hardy Fall Protection Systems team to assist in the sales and marketing efforts.

Helping you and your crews stay safe since 1989.